“I’m untameable. Like the wind. Or Heathcliff. Or Bruce Springsteen during his Nebraska period. As long as all these houses are empty I’ll be a freewheeling holiday home breaking hobo, The Beast Of Booby’s Bay”

First seen in Vibrant – A Festival of Finborough Playwrights, the world premiere of a first play by Cornish playwright Henry Darke, Booby’s Bay.

Above a secluded cove in Cornwall, Huck, a former fisherman, is holed up in an empty second home. The holiday season is fast approaching, the sharks are coming, but he refuses to budge. As Booby’s Bay fills up for the annual surfing competition, Huck wants to shake things up, even if no one is listening. He’s got media connections and intends to make a political stand.

A passionate, comic fable about the housing crisis in Cornwall and beyond, and a maverick’s mission to turn the tide.

Booby’s Bay is Henry Darke’s first full-length play. It is directed by Chris White and following its world premiere at the Finborough Theatre, it will be performed at the Wardrobe Theatre, Bristol and then a site specific venue in Cornwall.

About The Playwright Henry Darke

Playwright Henry Darke trained on the Royal Court Theatre Young Writers’ Programme and his one-act play Highfliers was selected for The Royal Court Theatre Young Playwrights Season. He was selected for ‘The Royal Court 50’ Most Promising Playwrights in the UK by the Drum Theatre, Plymouth, and is currently writing his second and third full-length plays, Chippy, set in Padstow; and Service, set in London. Booby’s Bay initially appeared in Vibrant – A Festival of Finborough Playwrights, and was subsequently developed by The Bristol Old Vic through their ‘Open Sessions’ scheme, supporting the most talented voices from the South West. His award winning short film Big Mouth won Encounters Film Festival and was shortlisted for a BAFTA. He also directed Channel 4 Coming Up episode Hooked. He is a member of the BBC Writersroom Dramaroom 2017.

About The Director Chris White

Director Chris White’s production of A Midsummer Night’s Dream currently plays in repertoire at the National Centre for Performing Arts, Beijing, and his recent production of Scenes From 68 Years (Arcola Theatre) was nominated for three OffWestEnd Awards including Best Director. He was Assistant Director to David Lan at The Young Vic, Mike Alfreds and Simon Usher at the Royal Shakespeare Company. Chris returns to the Finborough Theatre where he directed 1984 by Satinder Chohan as part of Vibrant 2014 – A Festival of Finborough Playwrights. Further Direction includes The Visit, The Suicide, Le Foreste di Arden (Teatro Della Contraddizione, Milan), Hard Places (Prithvi Theatre, Mumbai,and Indian Ttour), The Truth (La Virgule, Lille), Fewer Emergencies (Teatro Litta, Milan), Trouble and Wonder (Royal Shakespeare Company), I Burn, I Pine, I Perish (Belgrade Theatre, Coventry), 40 Years Young (The Young Vic), Soho Young Playwrights (Soho Theatre), The Water When It Burns (Hampstead Theatre), The Sale (Chapter Arts Centre, Cardiff), Plan D which was nominated for the Meyer-Whitworth Award (Tristan Bates Theatre) and Cocoa (Theatre503). Chris co-leads the Young Writers Lab at Soho Theatre and works internationally as an Associate Practitioner for the Royal Shakespeare Company. He is a former JMK Award finalist and is currently developing a production of Pericles in Sri Lanka, in association with The British Council.

The Press on Booby's Bay

"The play is packed with themes which emerge from the text like driftwood – beautifully formed... Gentrification, ritual, the housing crisis, and the scars of childhood form a rich backdrop... A promising debut." Dave Fargnoli, The Stage

“Strong production, with the cast doing a solid job at bringing Darke’s work to life.” Phoebe Cole, The Spy in the Stalls

“An impassioned, wistful, yet comic tale that efficiently shifts between laughter and tears.” Phoebe Cole, The Spy in the Stalls

“A generous ensemble piece.” Phoebe Cole, The Spy in the Stalls

“A strong production, with the cast doing a solid job at bringing Darke’s work to life. It is refreshing to theatrically hear about the lives from a corner of the country that does not get noted enough.” Phoebe Cole, The Spy in the Stalls

“This newsworthy play about second home ownership in Cornwall is likely to strike a chord.” Polly Allen, Everything Theatre

“A strong debut from a very promising playwright.” Alex Sierz, My Theatre Mates

“Henry Darke’s first full-length play and on the basis of Booby’s Bay, his is a name to look out for in the future.” The Reviews Hub

“Joseph Chance and Florence Roberts show versatility and prowess.” Phoebe Cole, The Spy in the Stalls

“Bradley Taylor is the shining light in this production.” Phoebe Cole, The Spy in the Stalls

“Bradley Taylor is the show stealer.” Laura Foulger, The Upcoming

“Bradley Taylor, who plays surfer Daz with an effective physicality.” The Reviews Hub

“Finely acted by Oliver Bennett as the mantra-chanting Huck, Florence Roberts as his security-seeking lover, and Joseph Chance as a surf-loving journo.” Michael Billington, The Guardian

“All the actors excel.” The Reviews Hub

“The five actors fill the stage with life.” The Reviews Hub

“The acting is all top-notch.” The Reviews Hub

“A young cast who give the play a real impetus.” Jeff Prestridge, Close-Up Culture

“Lovely on the ear, a play with breadth and depth.” Heather Jeffery, London Pub Theatres

“A passionate attack on the immorality of unoccupied second homes.” Michael Billington, The Guardian

Approx 90 mins with no interval.

Producer
Presented by Alison Holder in association with Neil McPherson for the Finborough Theatre and supported by The Bristol Old Vic and The Ronald Duncan Literary Foundation. 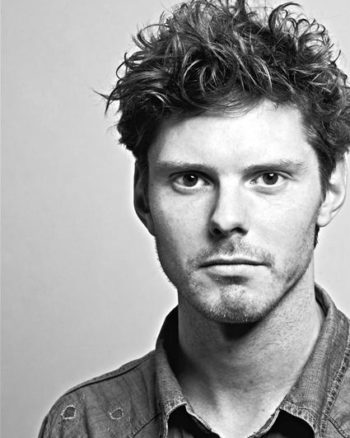 Trained at the Royal Academy of Dramatic Art.

Film includes All Is by My Side. 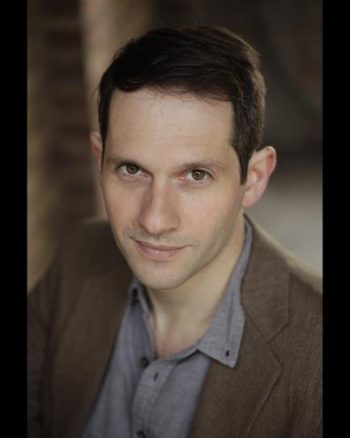 Trained at London Academy of Music and Dramatic Art. 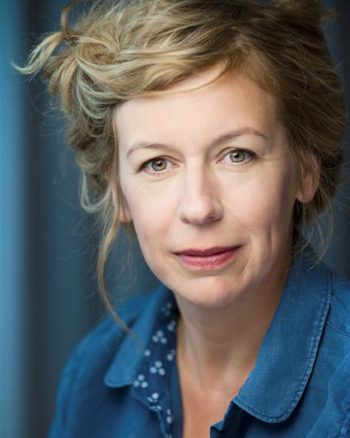 Approx 90 mins with no interval.