Ameena is an independent producer based in London and is company director and creative producer at Ameena Hamid Productions Ltd. She produces works that brings people of colour, LGBTQ+, those who identify as disabled, women and genderqueer theatre-makers to the stage and is particularly passionate about increasing inclusivity and representation in theatre.

Follow @FinboroughForum on Twitter for more information about future online meetings. Previous Finborough Forum meetings, including our June session with script consultant Philip Shelley, are available on our YouTube channel.

The Finborough Forum is generously supported by The George Goetchius and Donald Howarth Society of Friend’s Awards. 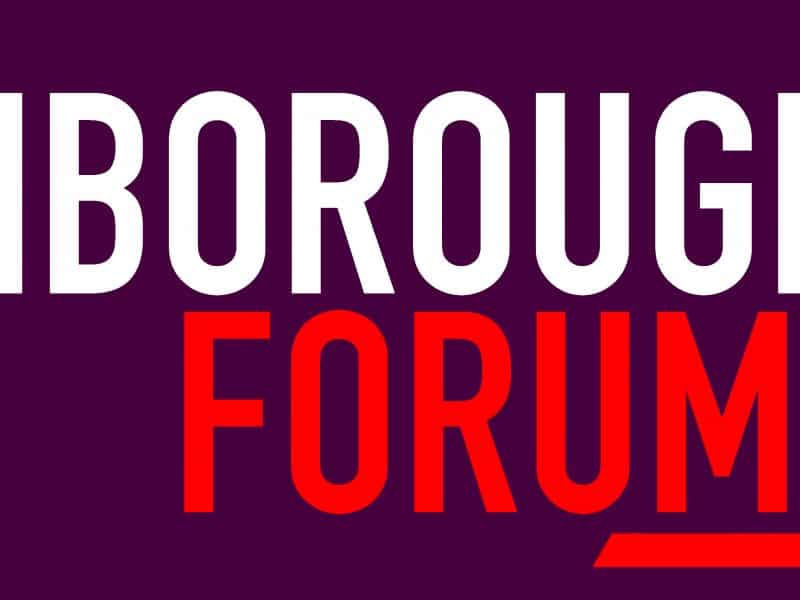